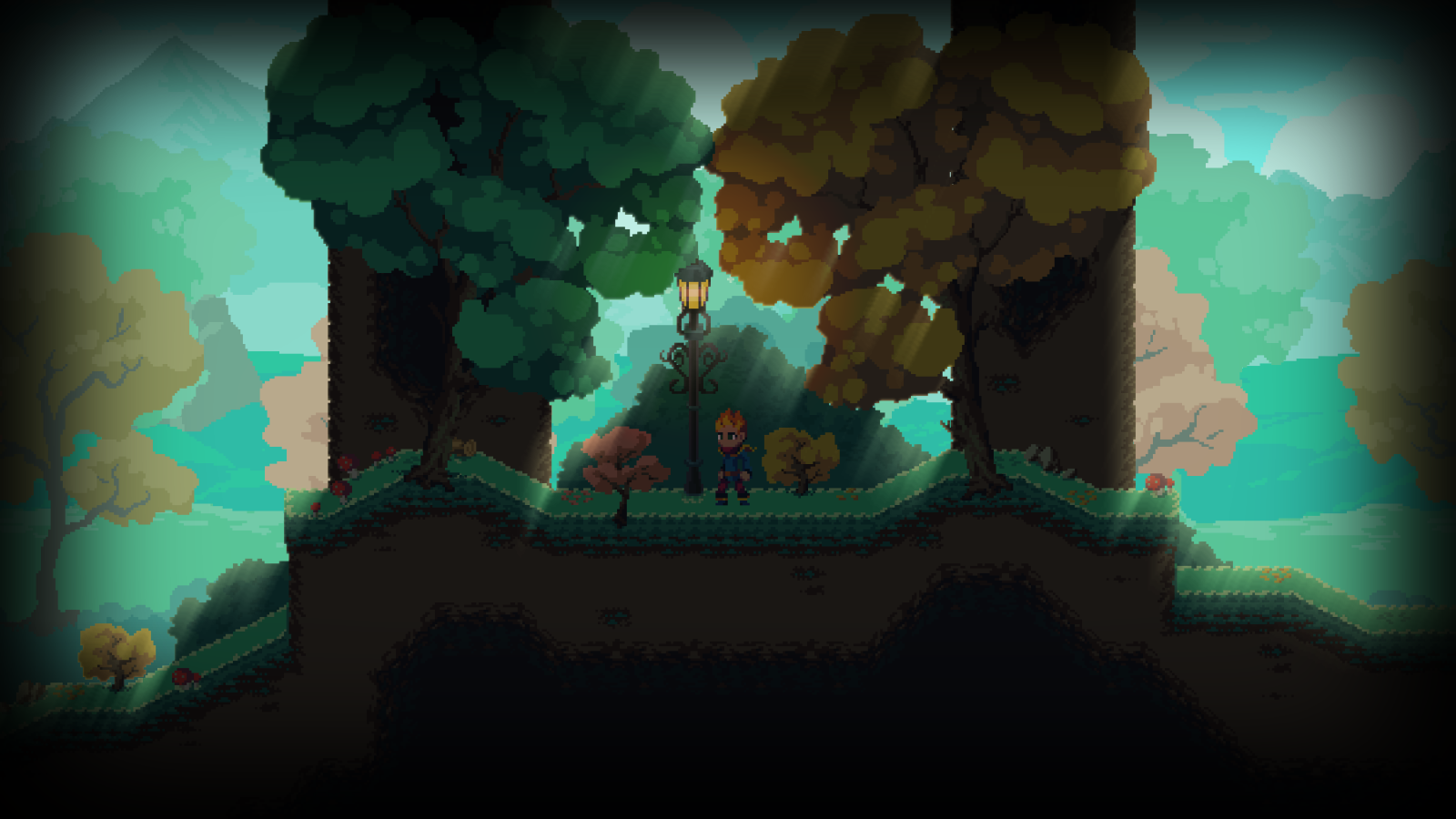 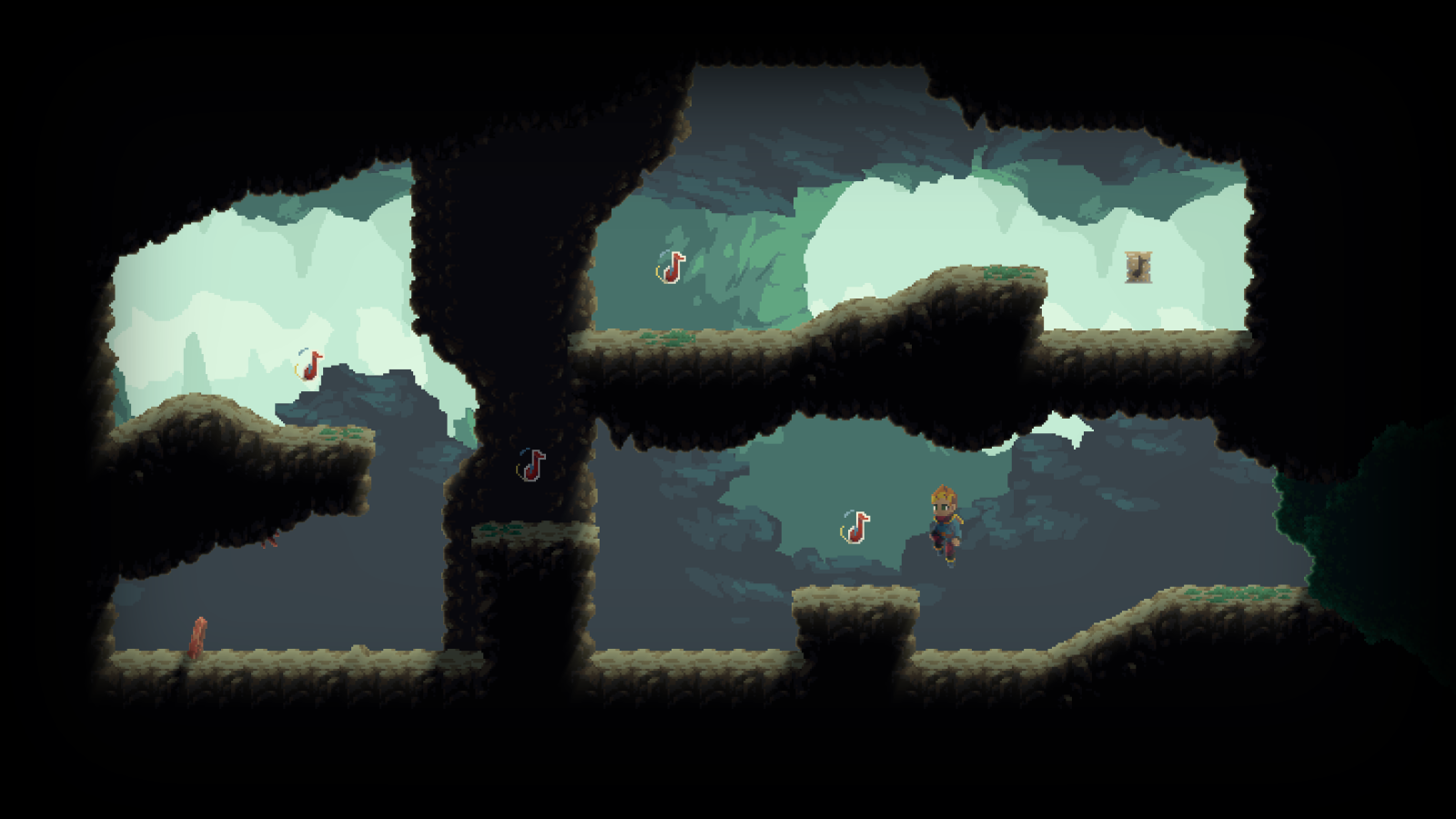 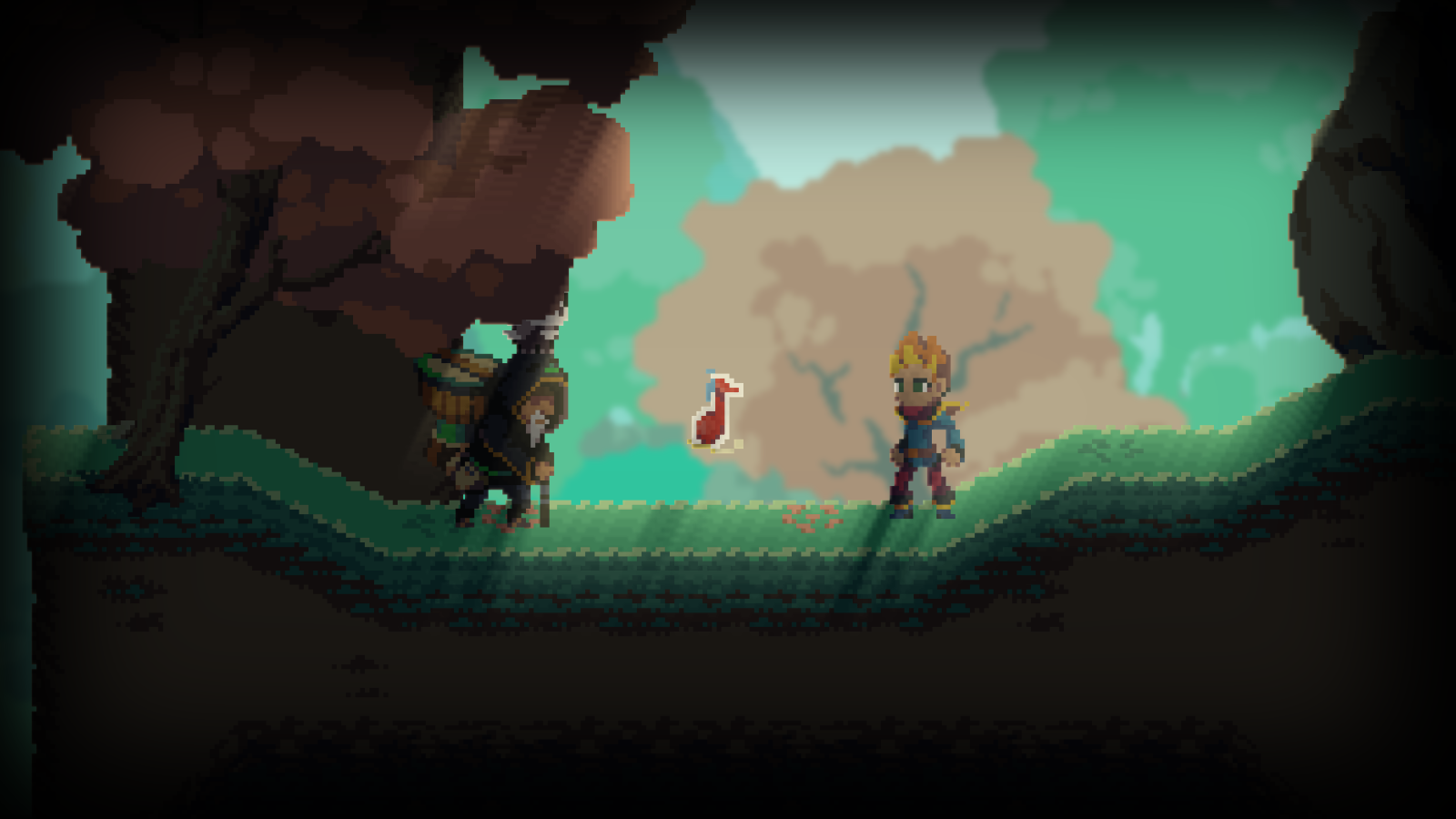 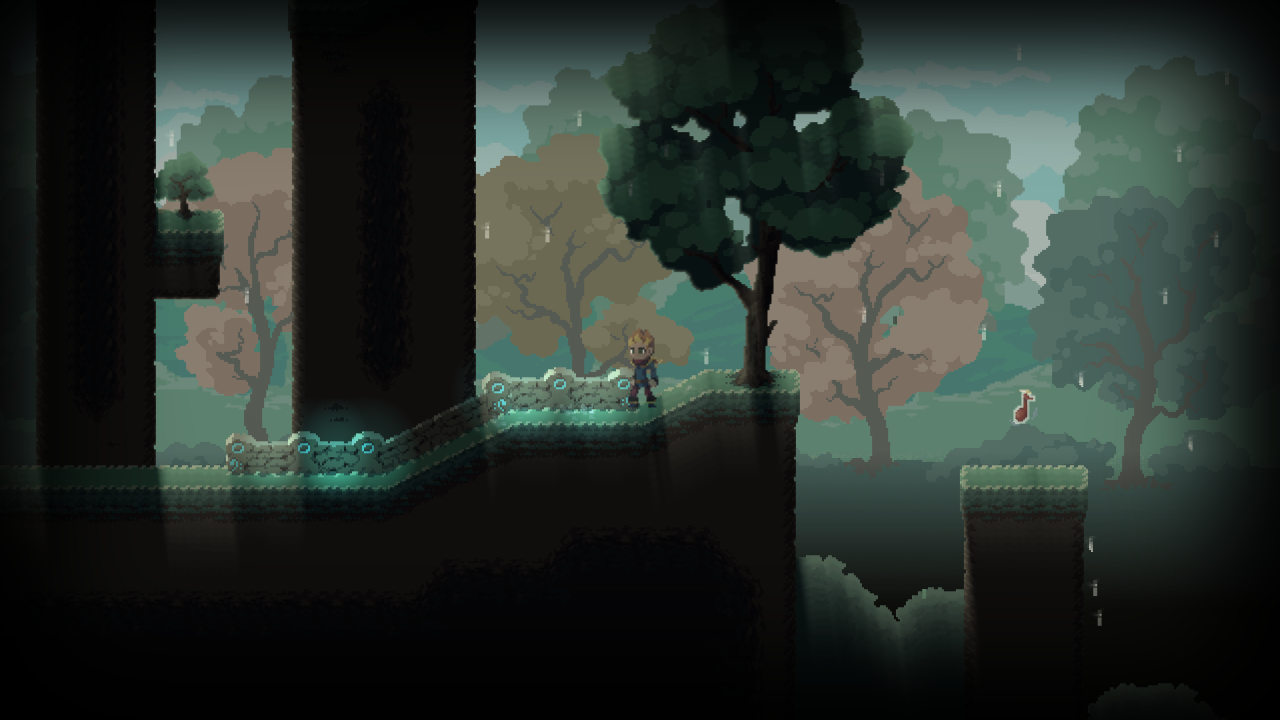 <
1
2
3
4
>
The Melodist is a game about a world where music and physical reality are intertwined. Musical changes can create changes in the world, which allow the player to explore and make discoveries.

The game is built in a custom engine being written from scratch in C. It depends only on the C runtime library and the operating system on which it is run.

Development is being documented through a YouTube devlog series and is occasionally streamed on Twitch. 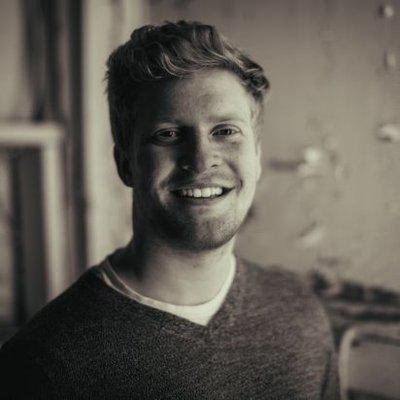